The Pacific Northwest is known for its gloom. Cloudy skies, plentiful precipitation, and long, dark winters—we’ve got them all. For most of the year, Seattleites expect that their daily activities will happen against an ashen backdrop. It’s part of the city’s DNA.

It turns out Seattle’s iconic weather is less than ideal for selling homes. Real estate agents routinely downplay or edit out undesirable conditions in photos used to publicize available homes.

Even in a seller’s market where inventory is low and the median home price reached $700,000 in 2017, effective online advertising is key. Strategically listing a property in Seattle means utilizing beautiful imagery, ideally featuring clear, blue skies and plenty of natural light.

“I’ve been in the buyer’s shoes,” says Natalie Goods, an account executive at the real estate marketing company Planomatic, which regularly works with Seattle’s Windermere Real Estate. “While perusing listing sites, it’s always the naturally lit exterior photos that have captured my attention.”

What happens when western Washington’s weather doesn’t offer much by way of blue skies? Say, October through March? (Or even into Juneuary?)

In a listing photo recently flagged on Reddit that has been circling the internet since at least 2013, a dense sheet of rain is visible against the exterior of an Upper Queen Anne craftsman. Skies overhead are nearly cloudless, save one distant wisp, but the home’s concrete stairs are saturated with rainwater.

The image—which many users agree was edited, poorly—raises the question: How typical is it to have Seattle’s archetypal weather deemphasized or removed from listing photos used to market local homes?

“It’s likely that Seattle is leading the charge in this due to our rain and darkness,” says Michael Doyle, managing broker at Windermere Midtown. “Photo editing, including enhancing light and removing clouds, is now more common than not.”

Important to sellers, those tweaks are often convincing—unlike the image shared on Reddit. Photo-editing programs of yesteryear were limiting and could’ve negatively impacted the success of a listing, but today’s powerful digital tools can create realistic perfection.

The photographer Doyle works with blends several exposures to get the perfect mix of light and clarity. “The result isn’t an artificial photo,” Doyle says. “It’s one that shows the property in the best light… literally.”

Planomatic marketing manager Lauren Maloney says a small number of agents oppose the practice, citing its inauthentic representation of regional weather as the reason they prefer using unaltered pictures. A much larger percentage of agents approve of and frequently use this post-production technique, including in markets outside of Seattle. Grass in drought-prone areas can be re-greened, for example. 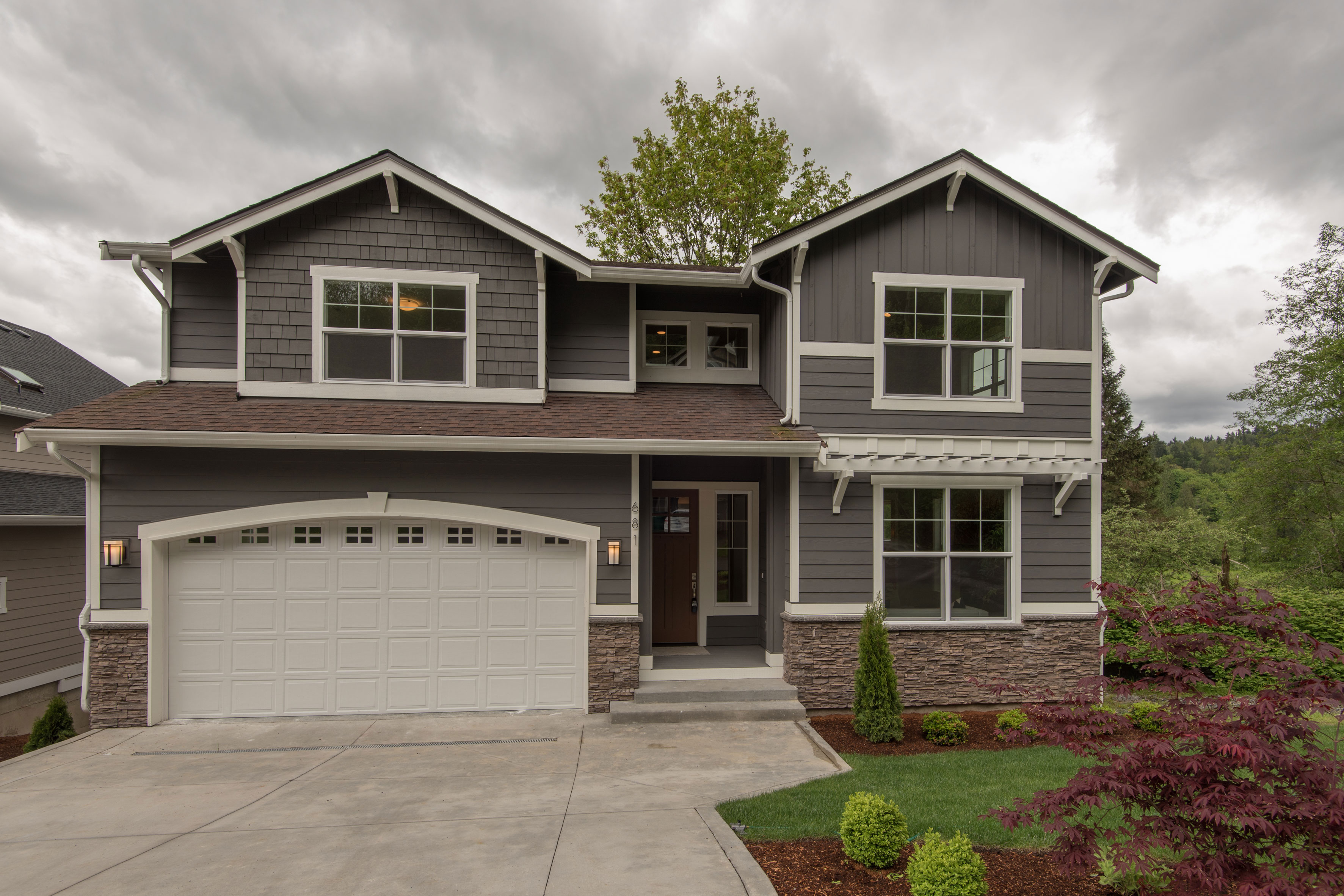 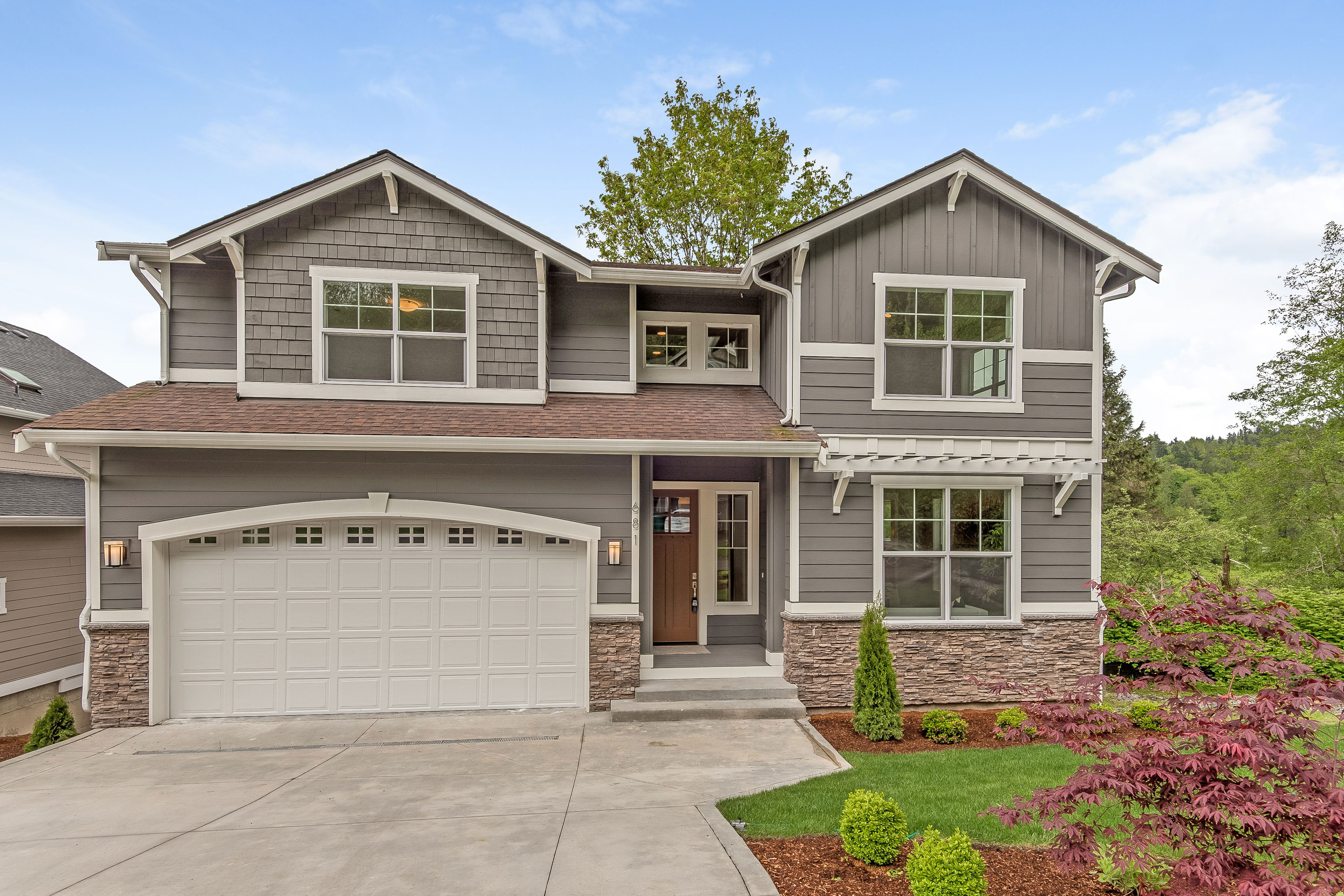 Images provided by Planomatic show a listing before and after edits.
Courtesy of Planomatic

Anecdotal data shows the regularity of this approach, as well. Eighteen of the last 22 days have been measurably wet in Seattle. Many home listings published on Zillow during the same timeframe—across neighborhoods and price points—show partially to fully clear skies and little rain. 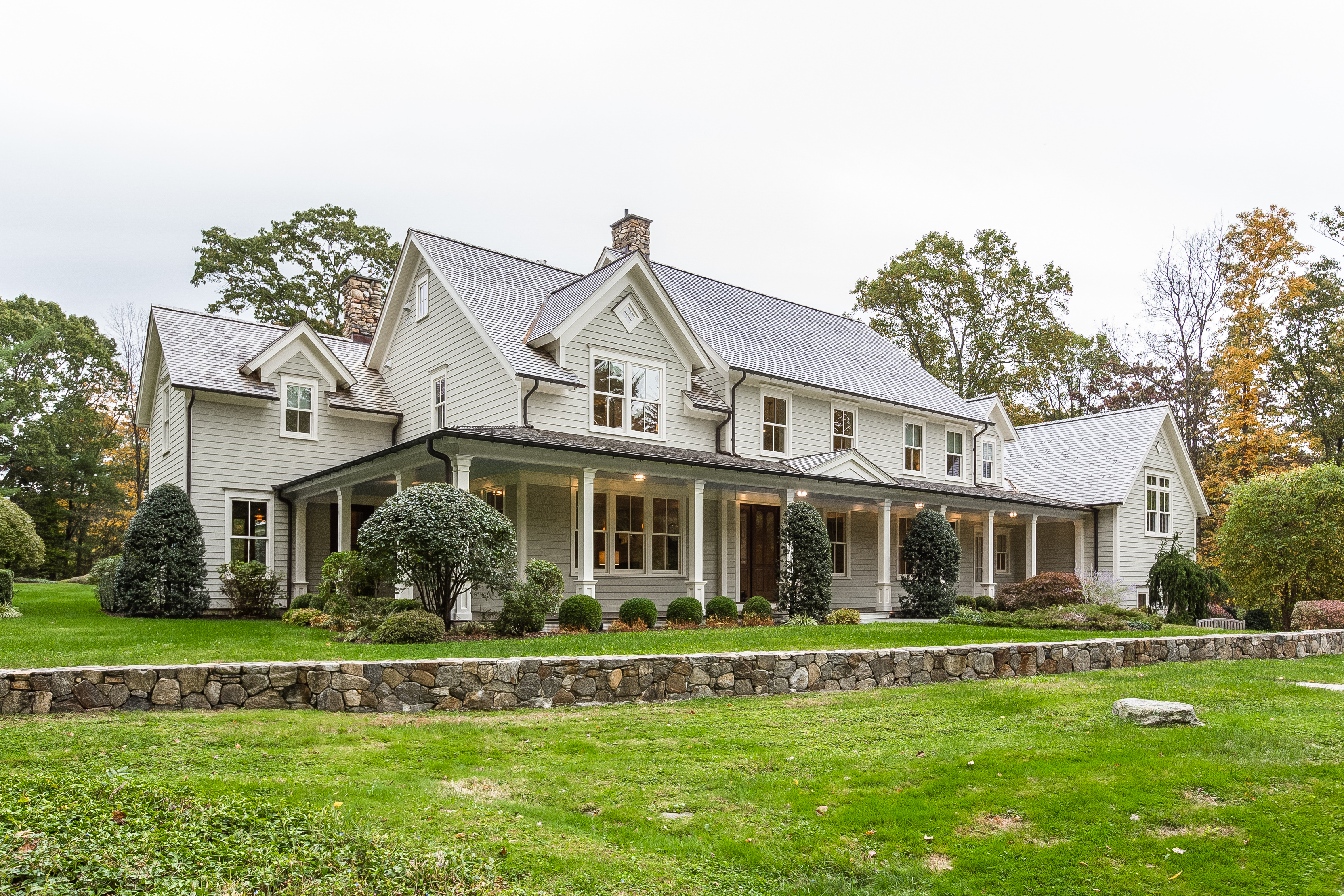 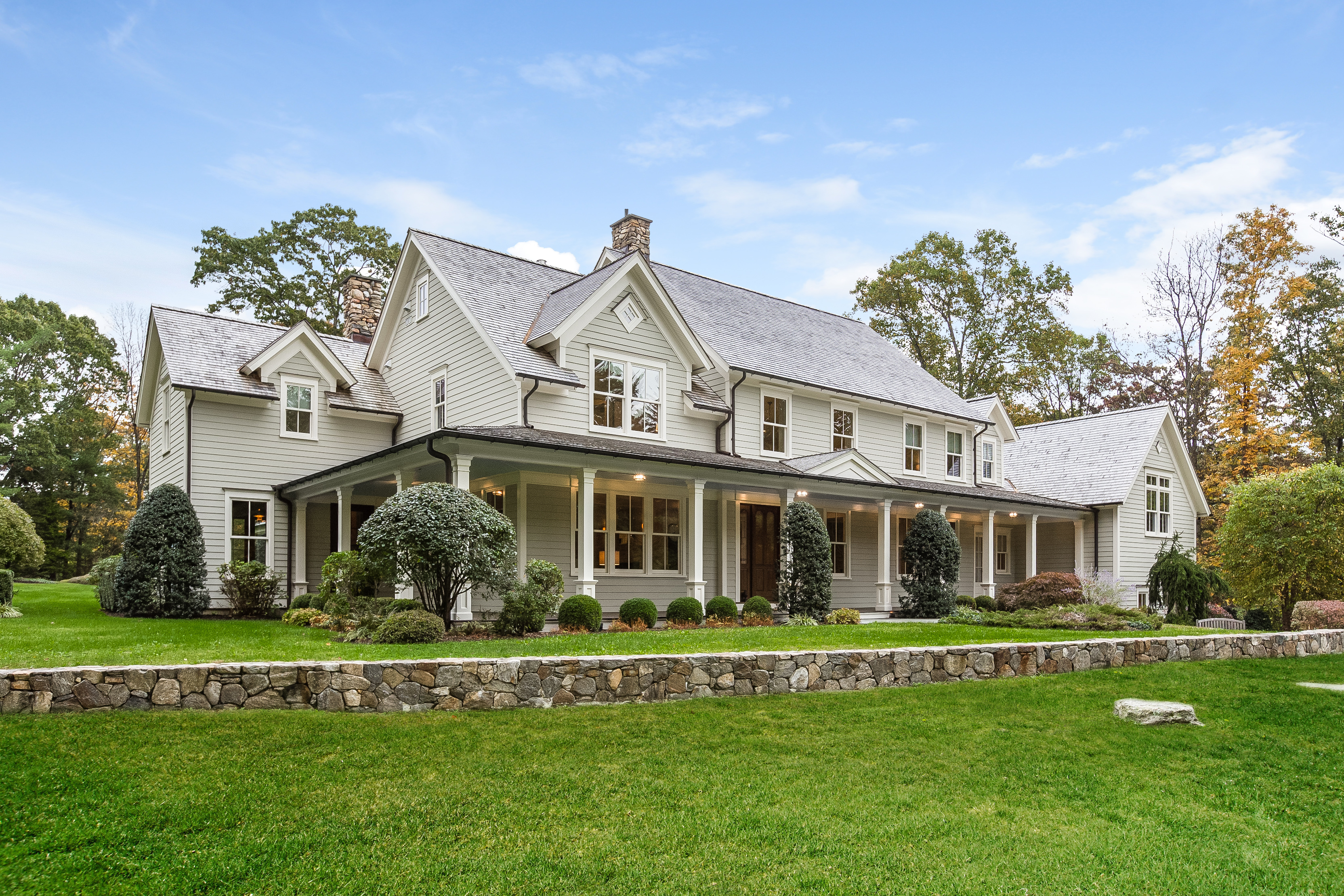 As for the effectiveness of this method, Maloney says it would be difficult to isolate the impact of editing for ideal weather from that of professional real estate photography in general. But Planomatic includes three free blue-sky edits with every purchase of its real estate photography services, so the prevailing wisdom seems to be the bluer, the better. 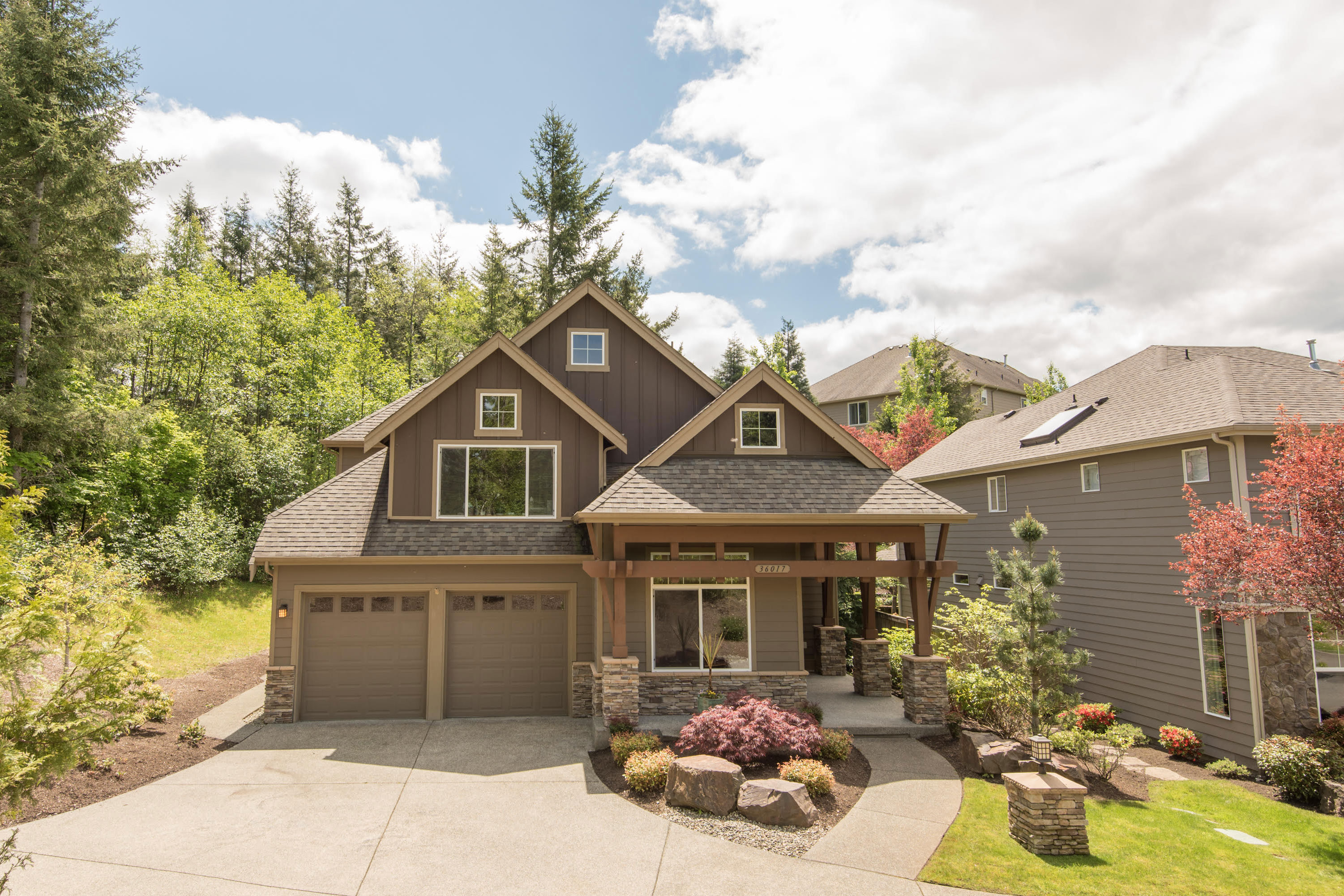 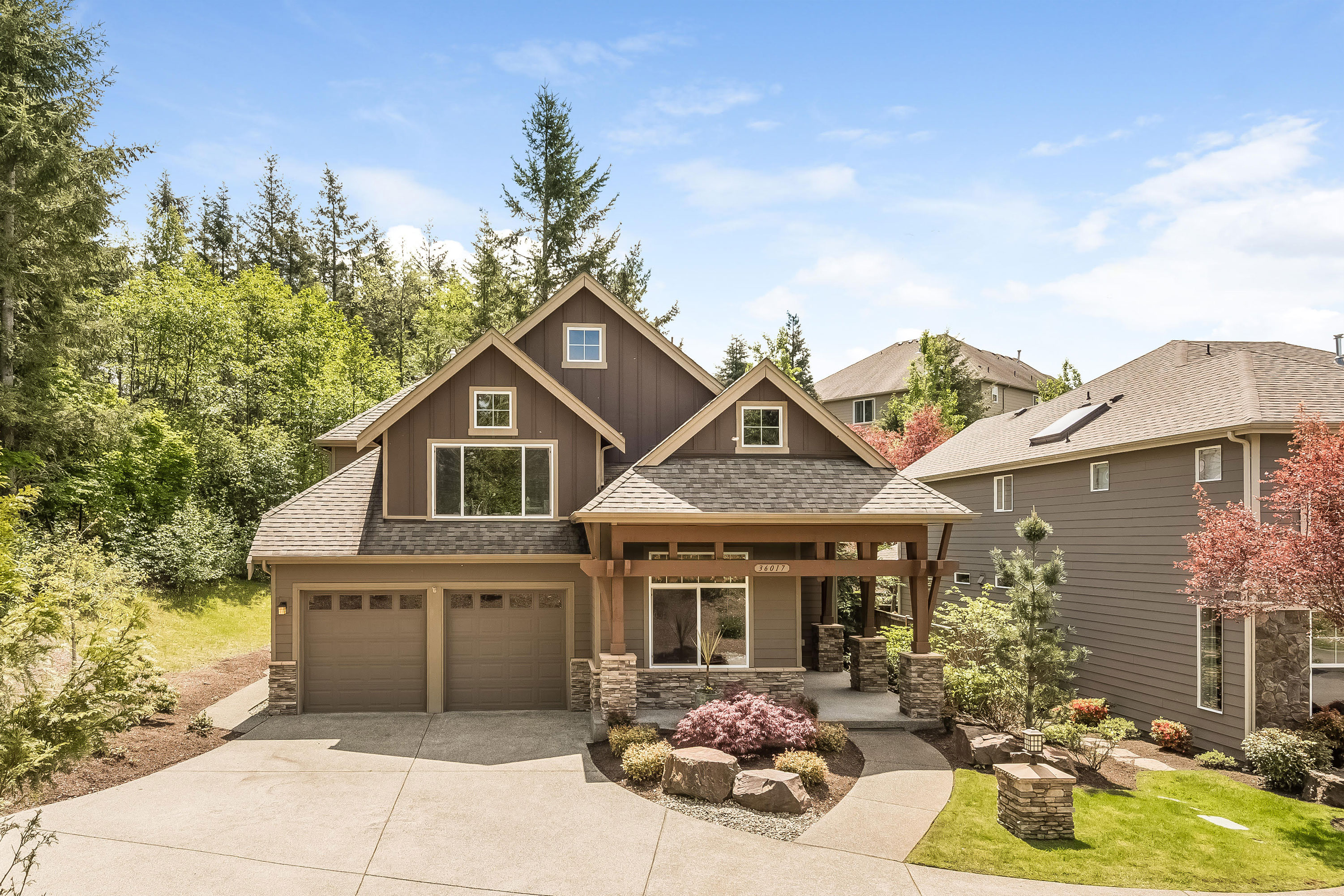 Speaking of psychological effects on the brain, winter is notoriously tough on Seattleites. If the perpetual sogginess and ubiquitous cloud mass have you feeling blue, head to your preferred real estate website and soak up some of the cerulean hues you’ll find there. Then, think: Summer is just six months away.